PLAYRIDE project took place in Brasov, Romania between 01.08.2013- 31.10.2014 and involved 5 volunteers from Lithuania, Czech Republic, France, Germany and The Netherlands.

The 5 volunteers (Milda from Lithuania, Kathrin from Germany, Michal from Czech Republic, Coen from the Netherlands and Simon from France) spent between the 01.09.2013-31.08.2014 their European Voluntary Service in Romania, at the host organization: Game Center Mirakolix.

The 5 volunteers explored rural areas and carried out an intercultural and eco-friendly program for local communities. They discovered during their explorations natural and cultural treasures (customs, traditions, ways of life, etc.) and promoted these treasures for others. How? Through organizing events or tours in the rural communities (Holbav, Floroaia) or in the small isolated urban communities (Săcele, Întorsura Buzăului).

First period (September-March 2014) was based on exploring the areas near Brasov (especially isolated communities in Săcele, Floroaia Mica, Întorsura Buzăului, Barcani, Teliu, Holbav etc.) and developing different activities of non-formal education for the children and youngsters from those communities. Such activities were:

– promoting Rroma values and traditions through dancing and music

In the last part of this period (December 2013-March 2014) the project activities concentrated on intercultural learning and there were organized different events such as:

During all the project, the volunteers promoted an Eco-friendly and responsible attitude towards the environment through:

In the second part of the project  (April – August 2014), the volunteers organized besides the activities in the schools and kindergartens different outoor events. Through those outdoor events they promoted playing and games as an effective and funny method of learning, as an alternative for free time and leisure activities, but also as an healthy and responsible behavior towards the environment. Some of the realized events were:

KATHRIN: – Sketches with the children from Orphanage no. 1 from Întorsura Buzăului, performed during “Ceva de Vara” festival.

MILDA: collaboration in developing and implementing a huge Catan game for 1st of June in Holbav, Romania, played by 150 people.

Direct beneficiaries were the 5 international volunteers from Lithuania, Germany, Czech Republic, France and the Netherlands.

Beneficiaries of the activities:

PLAYRIDE project has been funded with support from the European Commission. This communication reflects only the views of the author, and the Commission cannot be held responsible for any use which may be made of information contained herein. 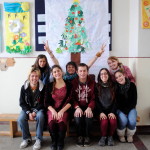 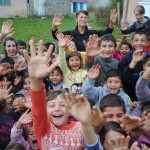 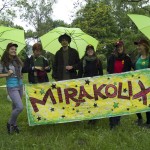 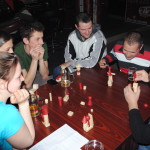 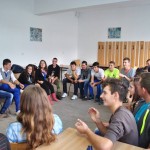 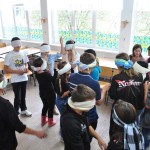 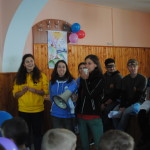 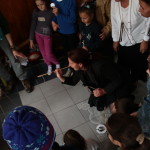 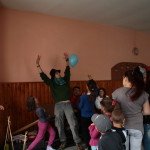 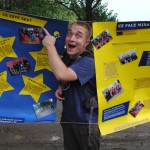 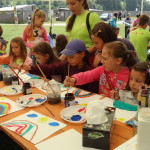 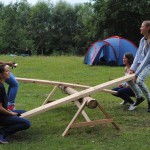 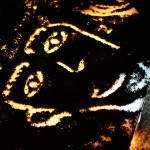 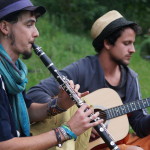 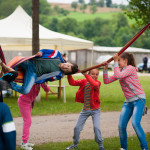 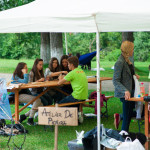 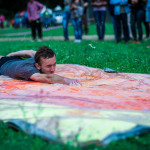 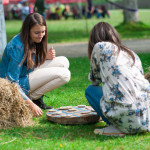 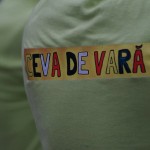 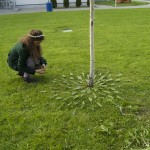 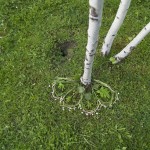