Aim of the game

The players are private detectives in pursuit of a thief that stole a precious diamond from one of the cities on the map. The goal as detective is to find out where the thief is and arrest him/her. But the players have to do it fast, because the thief will try to get out of Europe and once he/she is gone, the players will lose!

Start of the game
The game starts with a briefing about the crime. An unknown criminal has stolen a diamond in a certain city on the board. This is all that is known. All players (or groups of players) are chosen as private detectives to hunt the thief down. Each player or group is represented as a single detective on the board. Each detective starts at a place on the map he/she decides before the briefing. A roll with the die determines which detective starts (highest number wins).
From there on the game advances in clockwise direction.

Exemple for starting: ”Good morning detectives! We have a problem. An unknown thief has stolen a precious diamond in Prague. We need to catch the thief and bring the diamond back. You can fly around Europe to different countries to discover the thief. When it is your turn, you can ask the local police or fly to another country, or both. To catch the thief you also need a special card. You get this card by answering questions about the country you are in. When correct, I will tell you a characteristic of the thief. Like hair color, eye color and gender. When you answered 2 questions correct, you get a card.”

The process of a turn
During a turn the detective can do 2 things:
1) Investigate in the current location. Ask the local police if they have any information on the thief. The detective might get information that is valuable for him/her, or not, depending on a few things:

a) the thief was in that location the last two rounds

b) the thief was not in that location the last two rounds the police (Game master) gives a hint about the location the thief went after that. It can be about the flag, currency, language or a national landmark.
If the detective can also answer a trivia question correctly about the location he is in right now, he receives information about the thief necessary to arrest the thief. In order to arrest the thief each detective needs to know at least 2 out of 4 things about the thief: gender, hair color, hobby and/or eye color. The police (Game master) will say that they haven’t seen the thief here and that they are sorry they can’t help. The detective must find it’s luck elsewhere.
2) Fly to another destination
From any point on the map there are a set number of destinations possible to fly to. The detective can decide to leave the location he/she is in now to go and investigate in one of the possible other places. The detective is allowed to do both things 1 time. So first investigate, then fly or fly and then investigate. A detective can also choose to only do one action and then pass the turn to the next player.

About the Game Master

One player should be the Game Master. The GM is the one who controls the movements of the thief, gives hints as police and advances the clock (time remaining to catch the thief). After all detectives have done their turn, the GM makes a secret move with the thief and keeps it documented on a paper that only the GM sees. The thief can, just as the detectives, only move to the locations available from the current position.
The clock is advanced with two hours when the thief moves.

About the hints of the whereabouts of the thief

About the trivia questions
When a trivia question needs to be asked (after the police could give a hint about the whereabouts), the GM gets one card from the pile of the country the detective is in at that moment. The questions are about characteristics of the country the detective is in. Questions can range from a variety of topics. All the answers can be found in the Book of Knowledge that the detective can use before answering the question. The answers are multiple-choice and the correct answer is in bold letters.

About the Book of Knowledge
The Book of Knowledge can be used by the detective to answer trivia questions the GM asks. In the book are, illustrated, trivia about all the places on the map. Information such as the language spoken there, some words in that language, the national flower, a popular dish, their currency, the skin color, traditional clothing, etc.

The game descriptions as document can be downloaded here 2014_Playride_resursa_detective_privat

All the materials (map, thieves, book of knowledge etc.) can be downloaded here 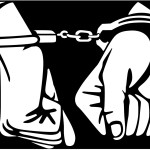 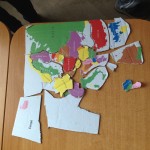 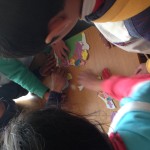 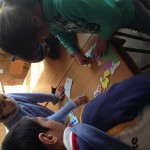 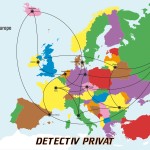 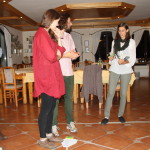 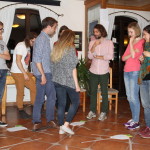 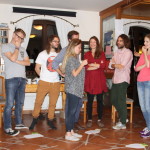 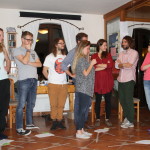 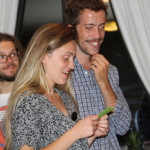 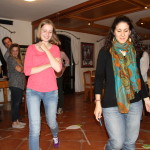 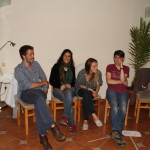 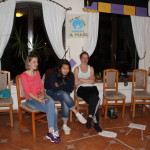 The project „Playride” has been funded with support from the European Commission through Youth in Action Program, action 2 – European Voluntary Service. This communication reflects the views only of the author, and the Commission cannot be held responsible for any use, which may be made of the information contained therein.