Mirakolix > What we do > Projects > European Voluntary Service > Mancas Andrei – EVS experience in and Cyprus, Lysos and Dijon, France 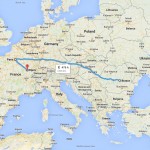 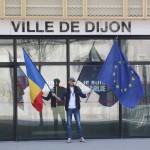 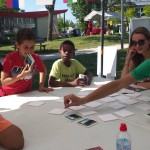 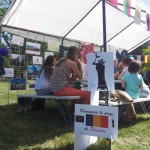 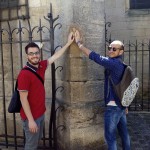 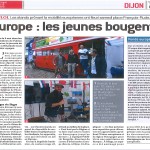 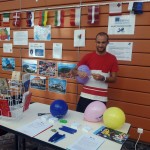 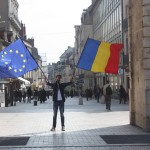 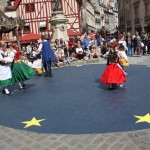 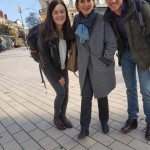 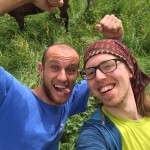 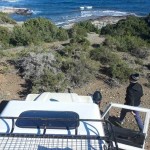 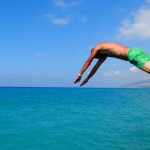 This entry was posted in European Voluntary Service, Projects, Stories / testimonials, Who are we?. Bookmark the permalink.